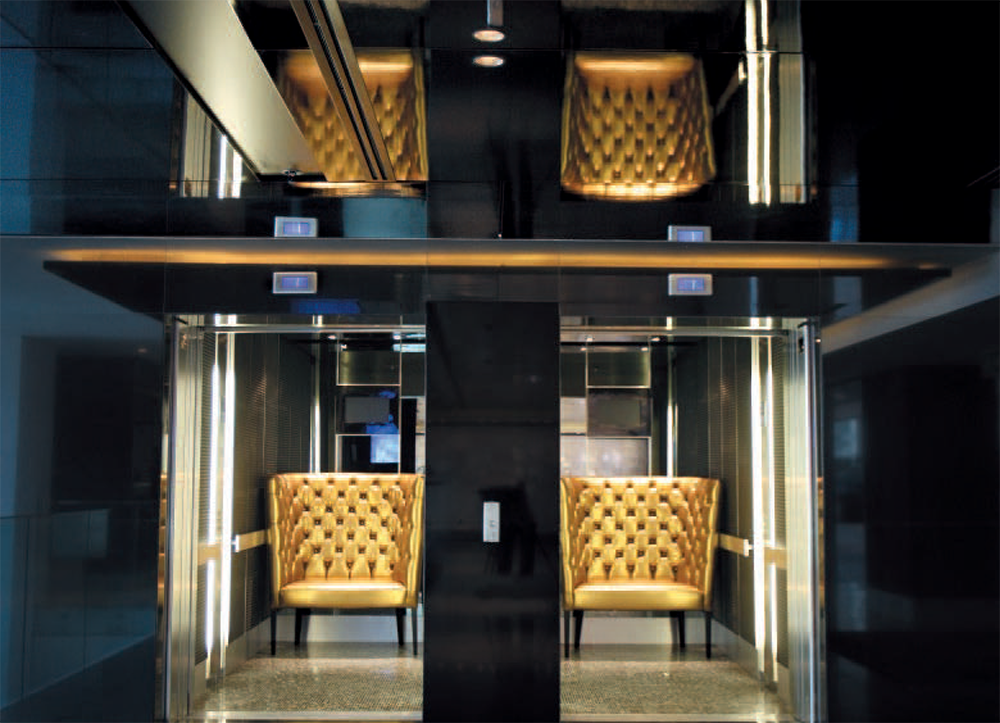 But it is not only future revenues that will be affected. The consumer’s profile and behaviour patterns have already started to change accordingly. The earlier dip drained the ‘luxe’ right out of luxury and affluents have learned to say no to the allure of luxury brands and experiences. Moreover since the Euro crisis became so acute and the effect of recession became viral, affluents are now far more cautious on luxury spending and this has had a direct knock-on effect on the local hospitality industry where we have an over supply of luxury accommodation and product and weak demand from our traditional primary markets.

A recent survey by luxury US researcher Unity Marketing reports that Q2 2011 consumer confidence levels among the affluent were way down, with the firm’s “Luxury Consumption Index” at its lowest point since Q2 2009. The share of affluent respondents who said they were currently spending less on luxury goods than a year ago was up to 27% in Q2 2011, from 25% in Q1 and 23% in Q4 2010. At the same time, only 26% of respondents said they were spending more – down from 33% in Q1, and the smallest number since 2009.

Affluents were similarly cautious about their plans for future luxury spending. Most said they would be spending the same amount or less in the coming year as they have been for the past year. This also means that they will likely spend more time online and whilst most forecasters expect solid growth in online sales this holiday season, there are also signs that consumer confidence is waning in the face of the continuing downturn in the economy. But whilst affluent spending on high-ticket items is down, their media usage is up, especially on digital, which means they are still shopping but perhaps not purchasing. According to the Ipsos Mendelsohn “Affluent Survey,” US consumers with household income of at least $100,000 annually increased the amount of time they spend on the internet each week by 5 hours to 30.3 hours between 2010 and 2011. Consumers now have the tools to make better decisions and this directly affects their purchases and consequently their expectations, which is further informing the end product.

Marketers looking to give a boost to affluent purchase intent on luxury and other products should try to reach them via mobile and video, two channels they are highly engaged in, and should keep in mind that video and search ads drive the most action among this group. Which is exactly where SA Tourism has publicised BrandSA. Having recently won the prestigious and highly sought-after M&M (Media and Marketing Global Awards recognise and celebrate leading global advertising campaigns) Global Award for Nation and Destination Branding for its ‘Adventurers Wanted’ campaign in partnership with National Geographic, SA tourism is getting BrandSA out there and hoping it will go viral. The ‘Adventurers Wanted’ campaign with National Geographic reached more than 260 million people around the world with personalised video stories of the exhilarating adventure experiences offered in South Africa. Whether this will have a positive effect on arrivals, and on their spend, especially in the high-end sector, is still way too early to tell.

The More Hotel Group, a family owned and run hospitality concern, is another example of a robust national portfolio that displays economies of scale with strategic assets in sought after destinations – The Cadogan in Cape Town, Madikwe Safari Lodge, Lion Sands and Tinga in Kruger. It attracts a guest profile of on average 30% domestic and 70% international, marketing an iconic SA experience through its national footprint. Rob More, Co-Founder and MD, echoes the sentiments of a diminishing Euro market in favour of the US, Asia and South America. He points out that it is not only the UK and Euro market that is declining overall – on average not less than a 2% – 3% drop but it is also the reduced discretionary spending amongst the reduced number of arrivals that is making life incredibly difficult for the industry. “The corporate market seems to be holding its own but the typical leisure traveller is already a diminished prospect, and with that its spending power.” The groups’ occupancy, while perhaps not optimal, is likely better than most due to the profile, positioning and location of its portfolio which retains the individual identity of each property without a cookie cutter approach but with exacting service and standards. More describes his portfolio as a trade facing brand rather than a consumer brand, which is interesting in that it speaks to the reservation channels where tour operators and the trade are the primary channel for bookings as opposed to direct, whose peak period was prior to the 2008 recession. “There is a definite move back into the traditional channels of travel agents and operators” More explains, “primarily because the market has become promotionally driven and the traveller / guest has become more cautious and discerning, meaning they need expert advice.”

This is a prevalent trend that affects both the development and sales pattern of the market, heralding a more aggressive, back to basics sales approach. In addition the rise of online travel review sites and social media mean more educated, informed travellers with greater, more particular expectations, who leave less to chance and expect more value out of their prescribed choices.

The traditional holidaymakers are simply not arriving and guest spending patterns are becoming ad hoc and unpredictable with long reservation lead times converting to short lead times. This together with increasingly high operating costs with a slowdown and reversal in the market spells trouble. More reckons it’s going to be another two years of tough trading conditions ahead, perhaps even as long as four years for the market to properly turn, which all spells uncertainty and a gloomy foreseeable future for the trade.

The status quo is not pretty by any means, despite the local industry having a portfolio of product that is unsurpassable, from game lodges to islands, luxury boutique hotels in the winelands, to luxury mobile bush camps, all against an idyllic African backdrop. The consumer is spoiled for choice – there is a glut of supply, selection and specials but we simply don’t have the cash to truly enjoy the experience.
In our next issue we take a look into the trends of some of the leading brands and the key players in the local industry.